In 1981, I was doing research for a film in the Israeli-occupied Sinai. Together with Viktor Kocher, who was then a delegate for the ICRC, and filmmaker Beni Müller, we crossed the Gaza Strip from Tel Aviv and then the Sinai. Our destination was the Israeli military base of Ofira, which was located about one kilometre west of Sharm El Sheikh. At that time, Sharm El Sheikh consisted only of one hotel and a small storage building, surrounded by desert as far as the eye could see. The pictures were taken as visual notes for our script. 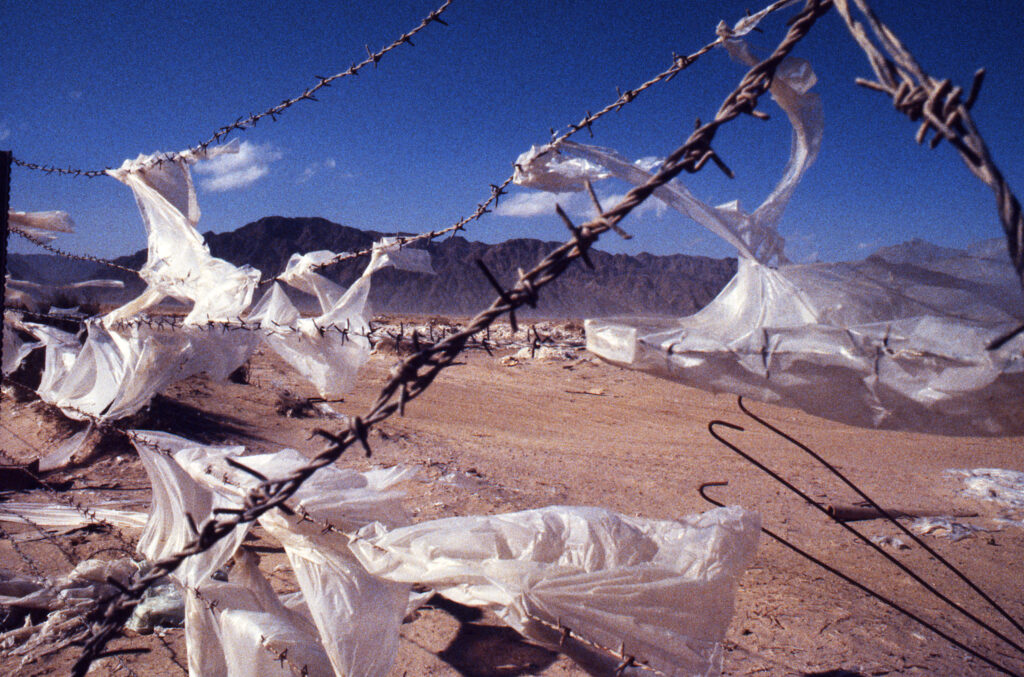 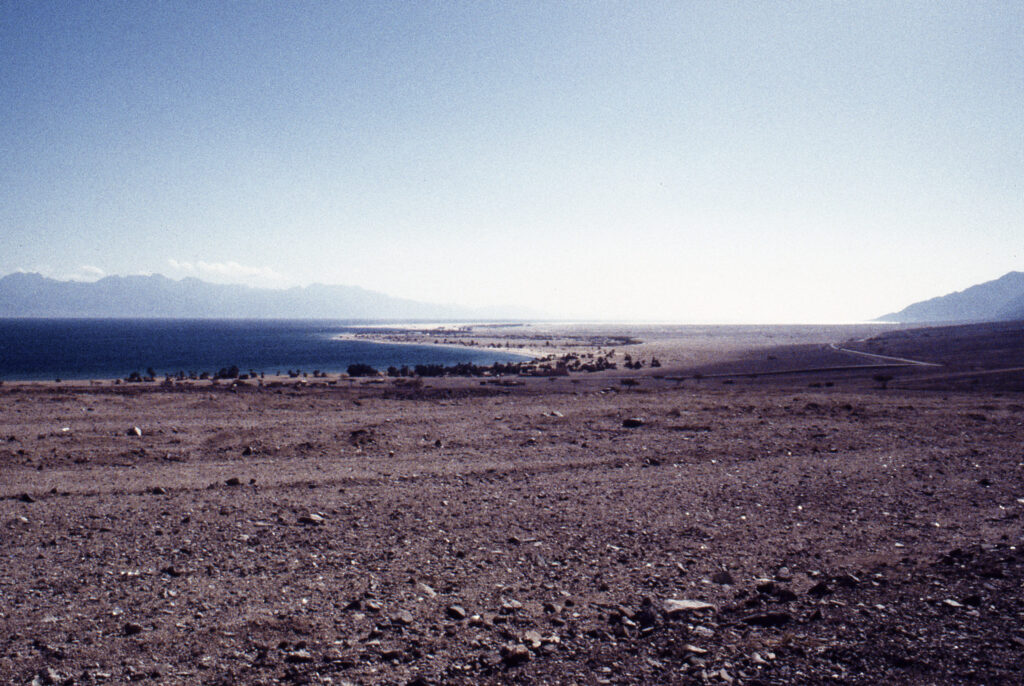 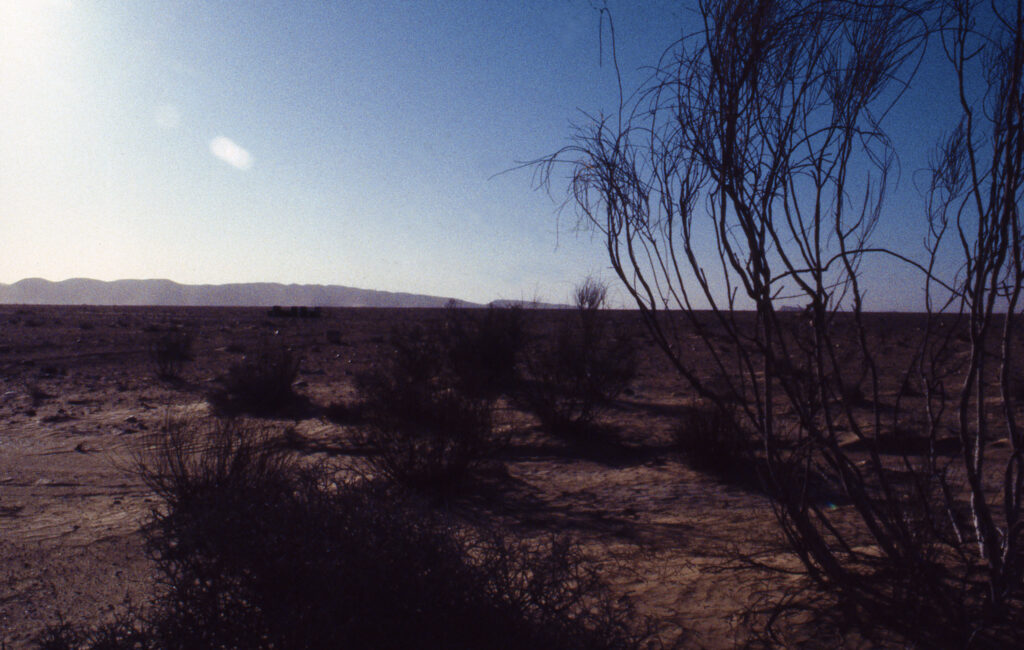 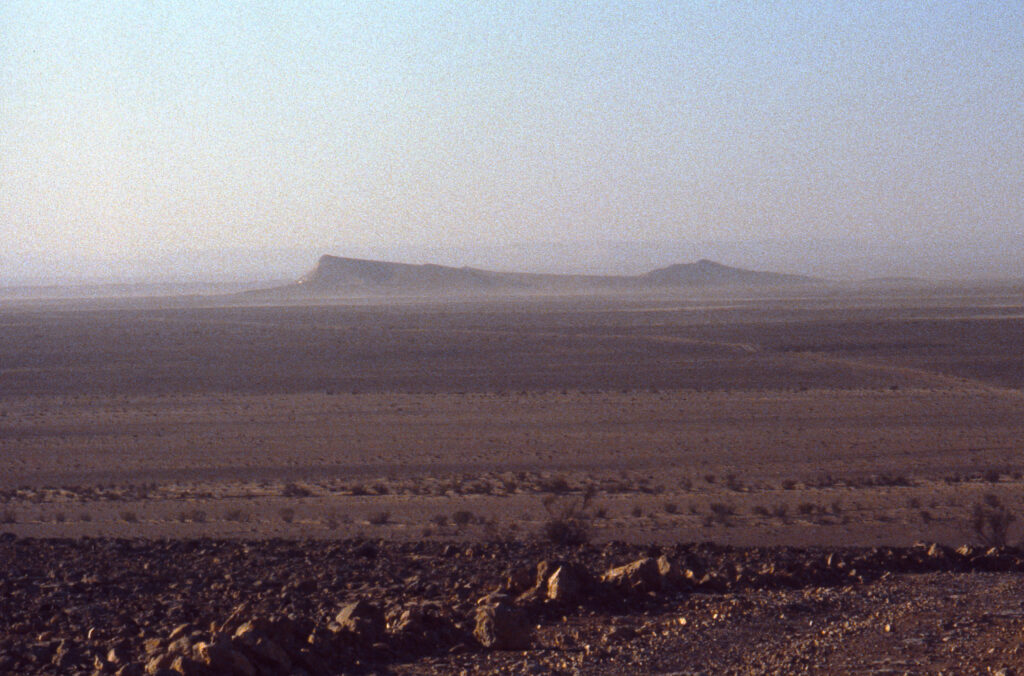 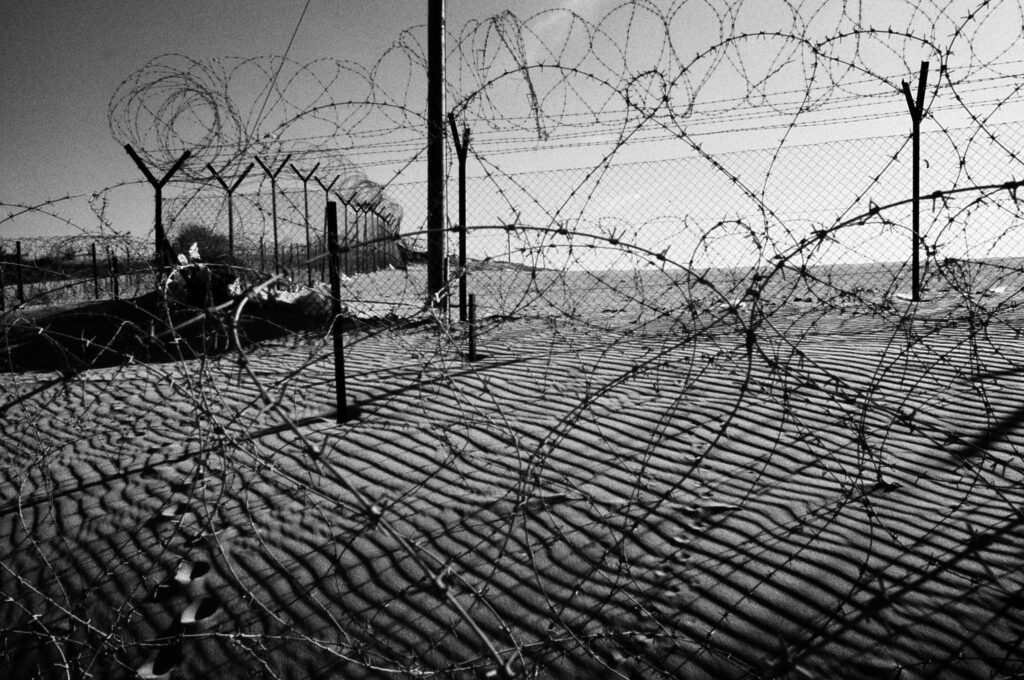 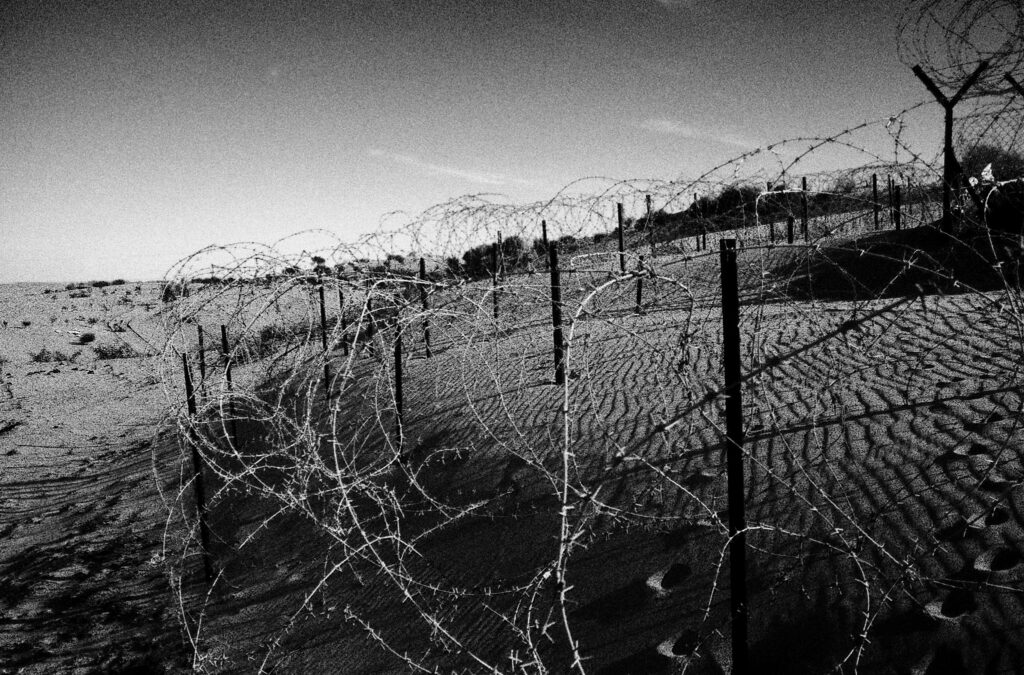 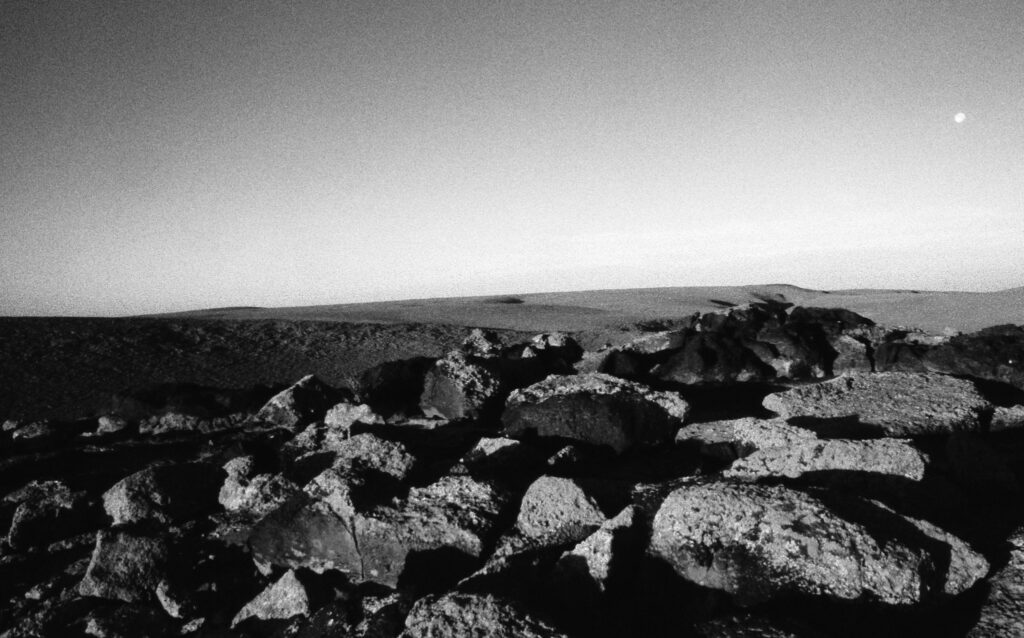 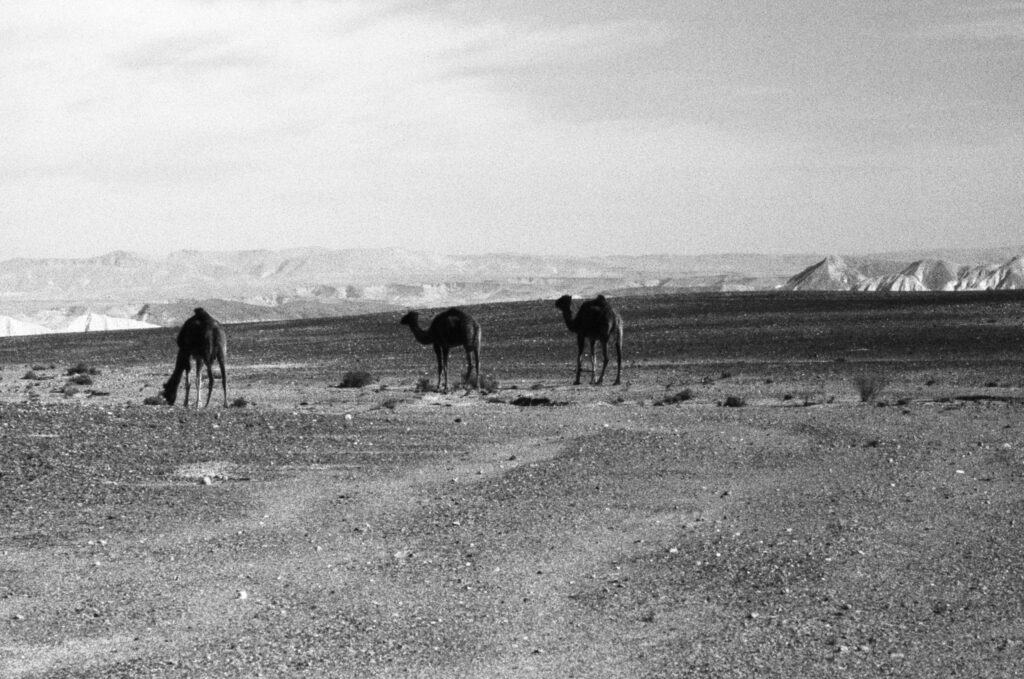 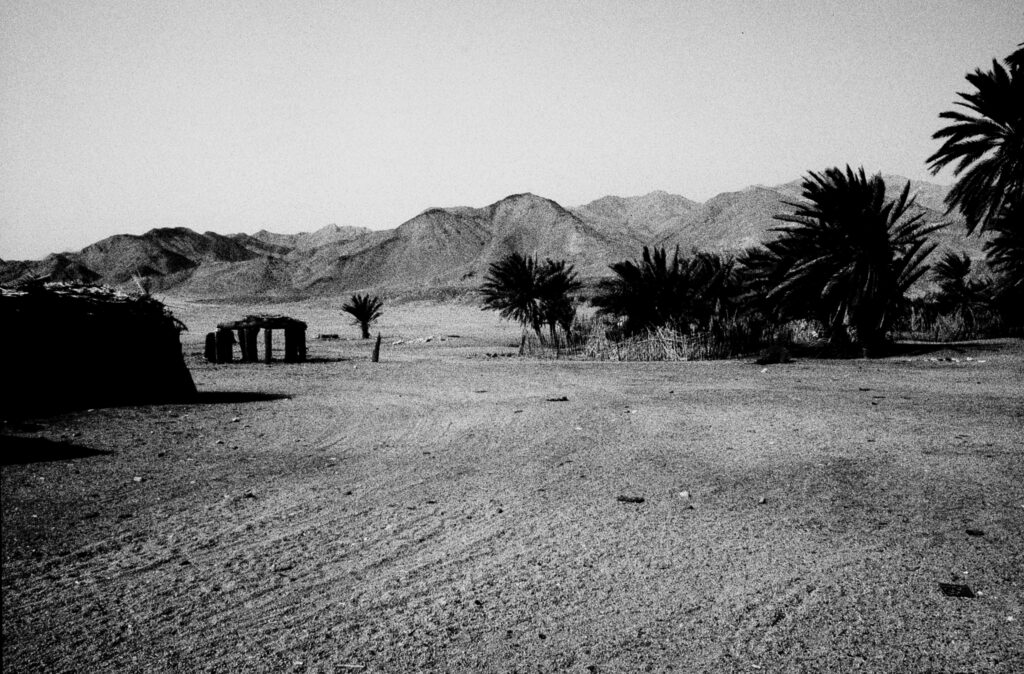 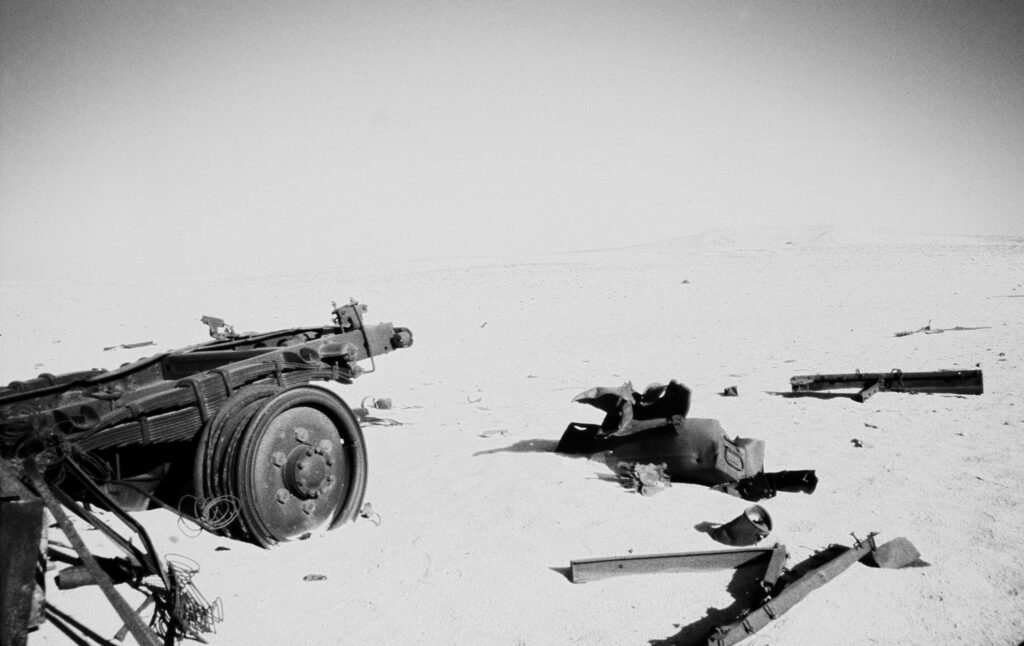 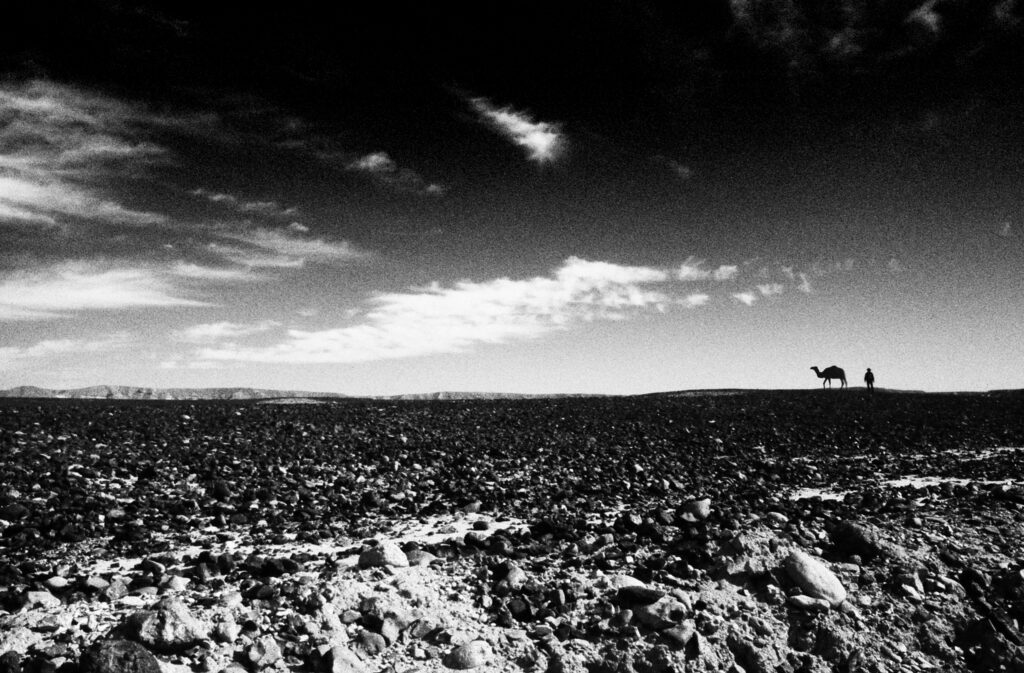 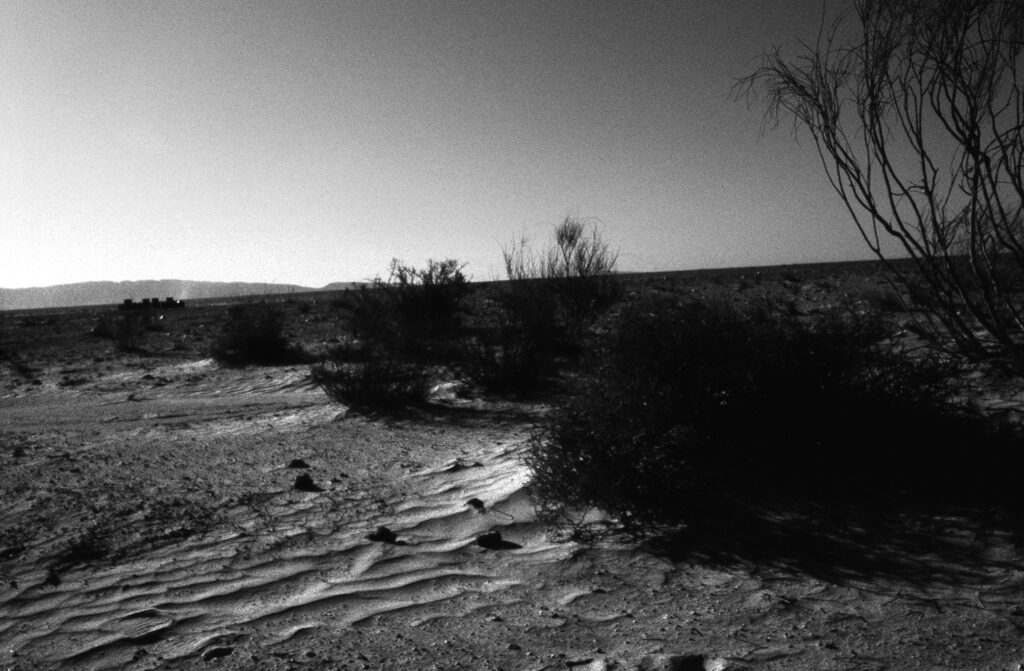 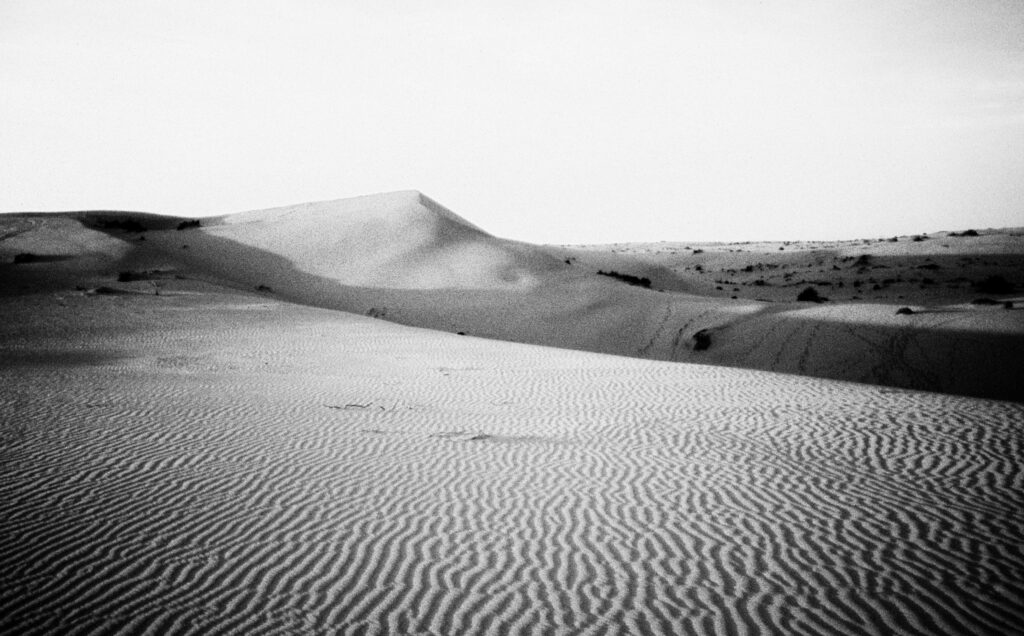 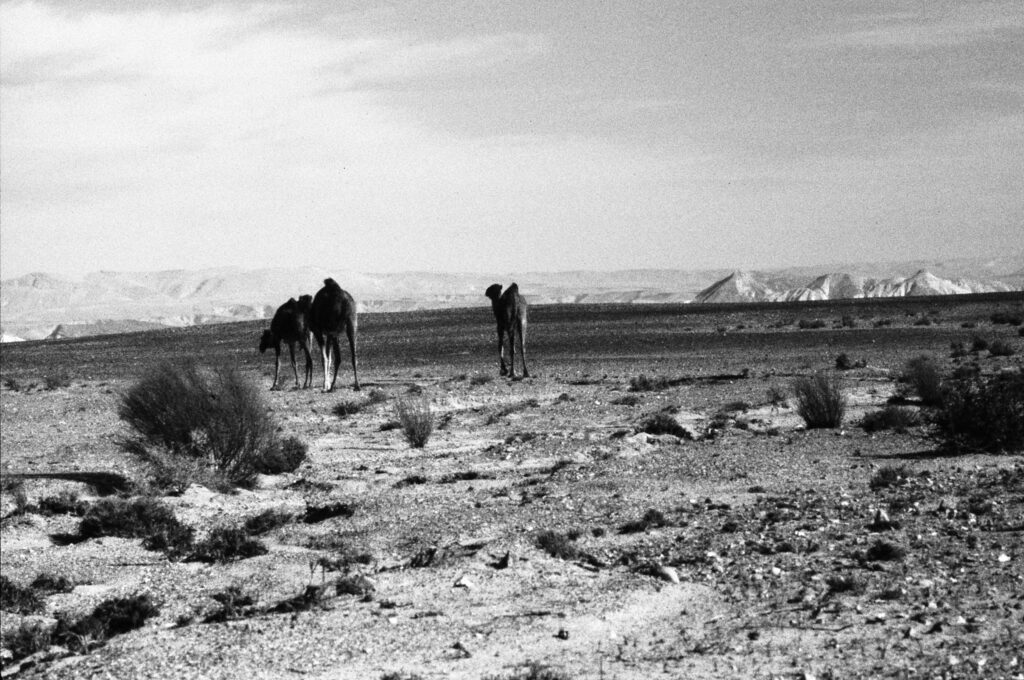 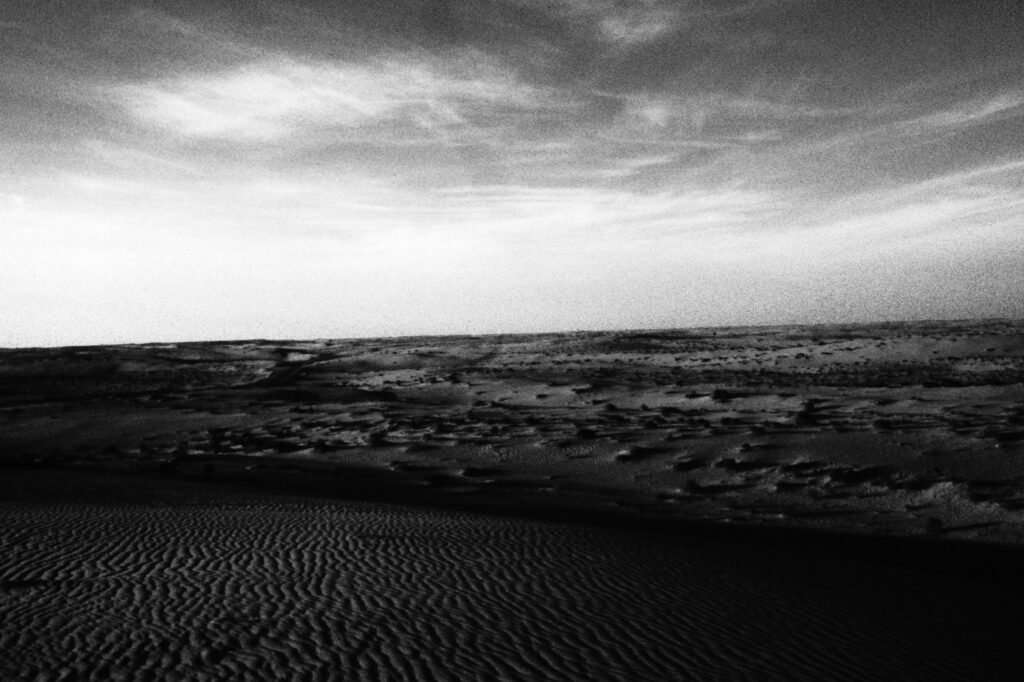 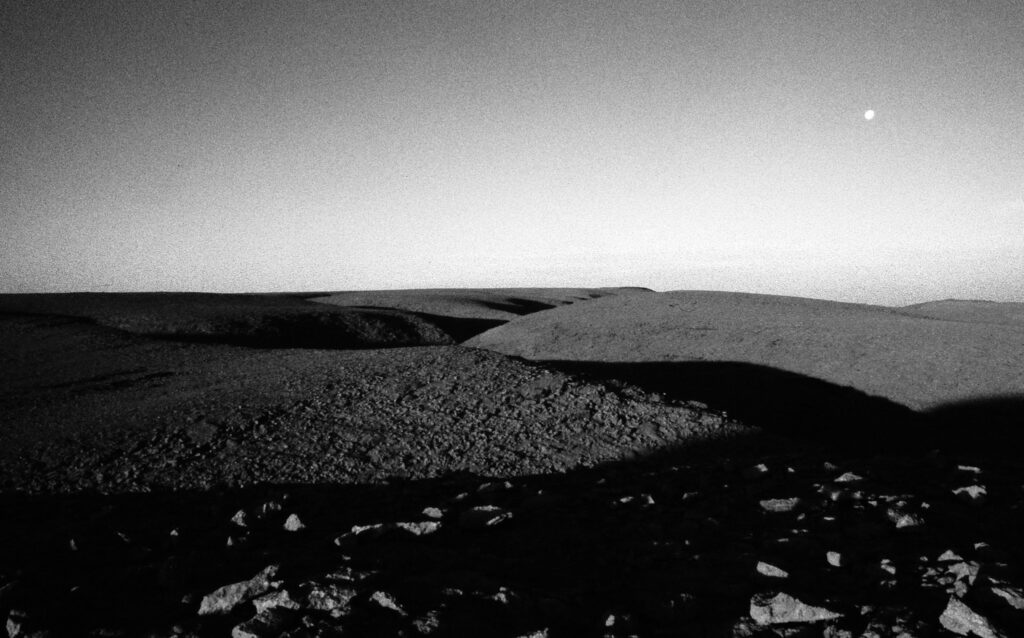 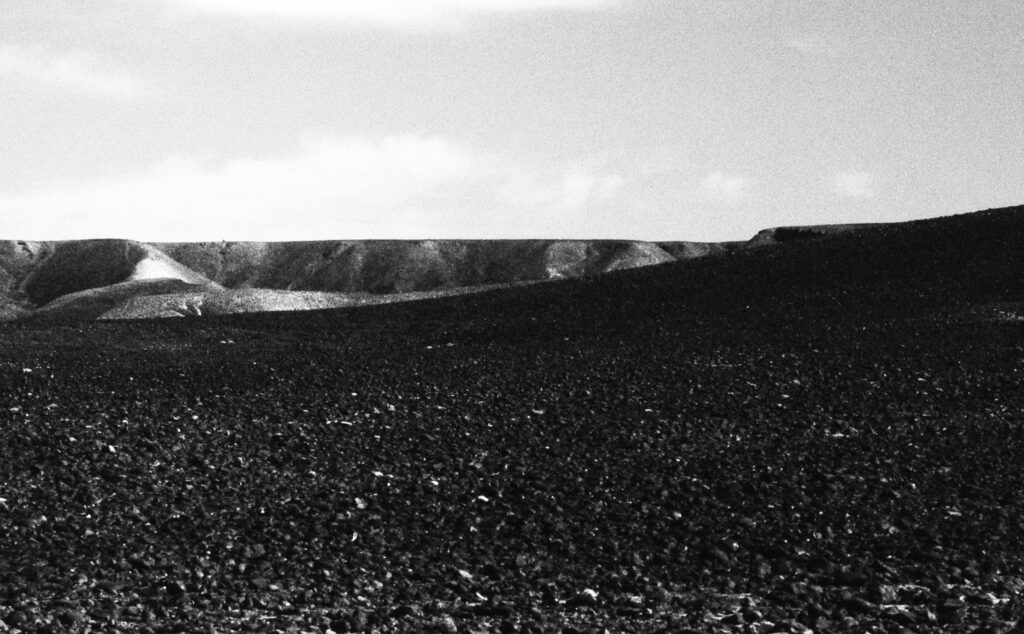 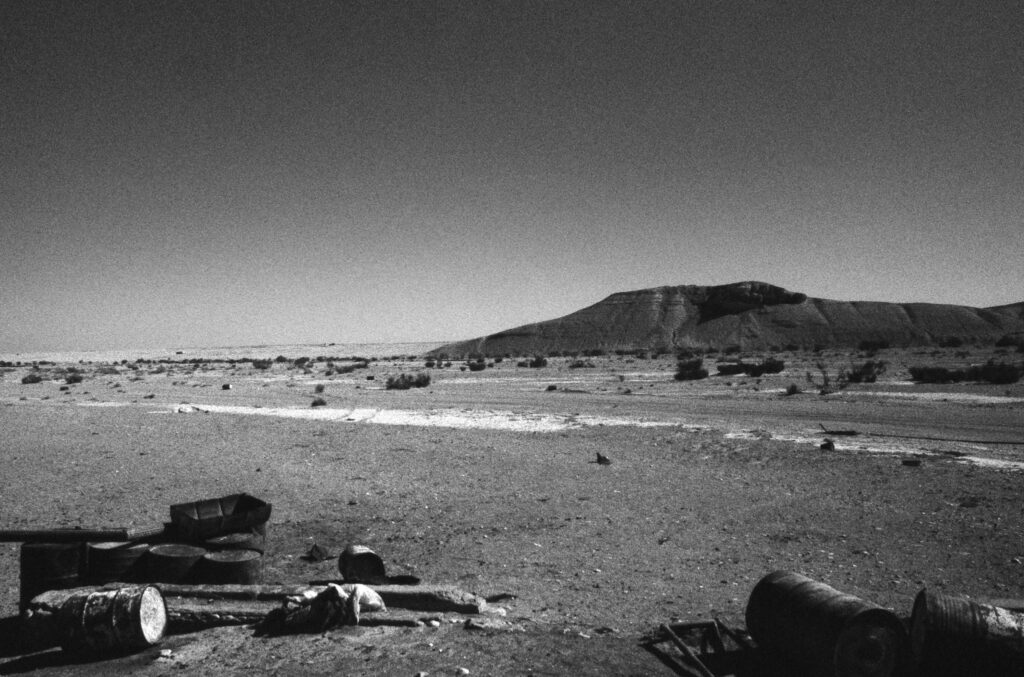 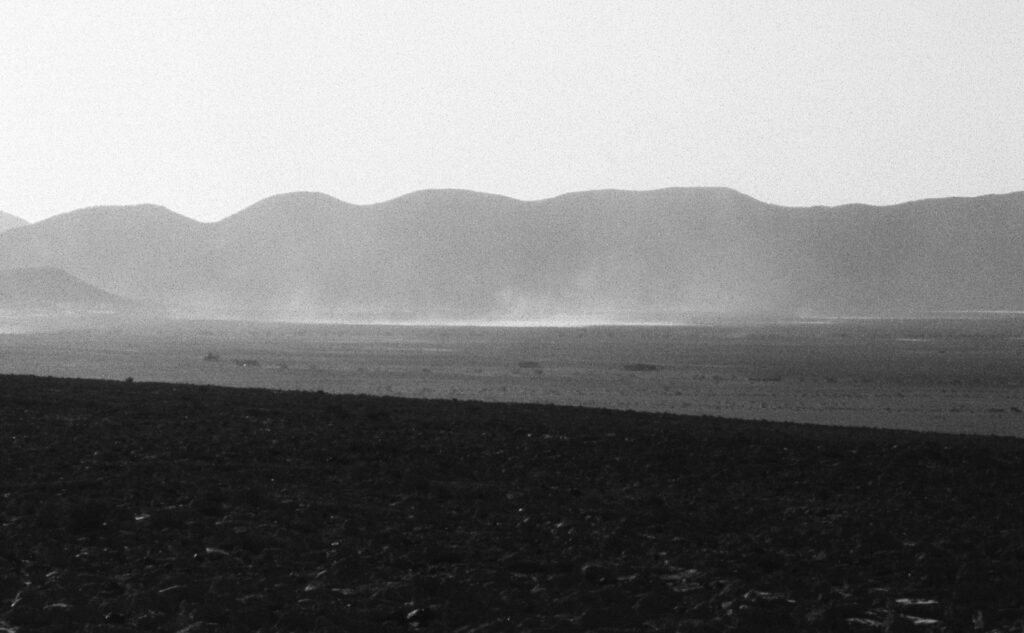 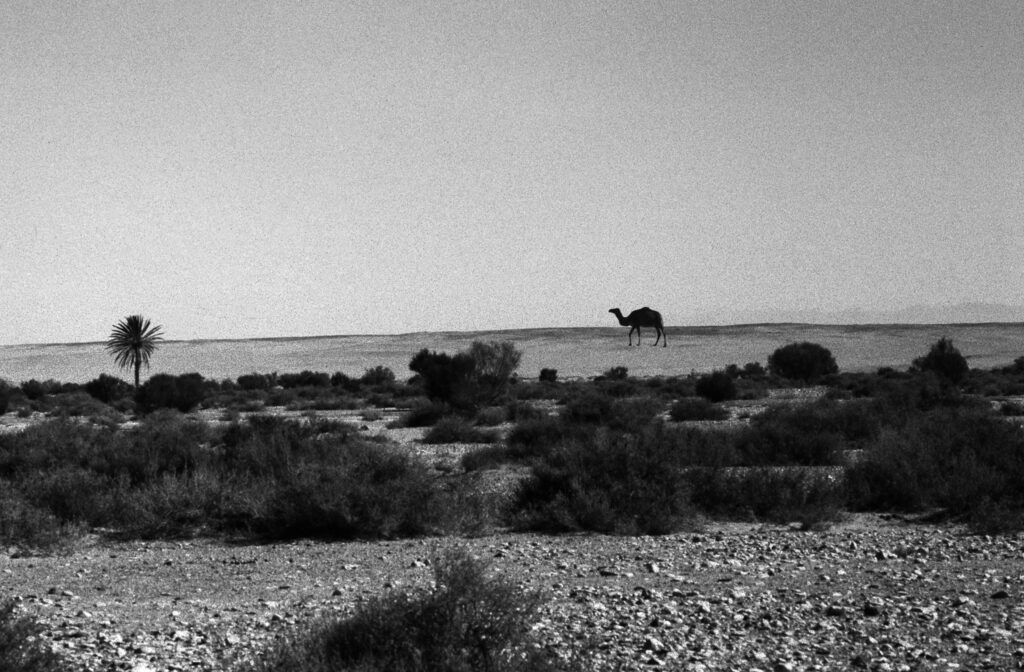 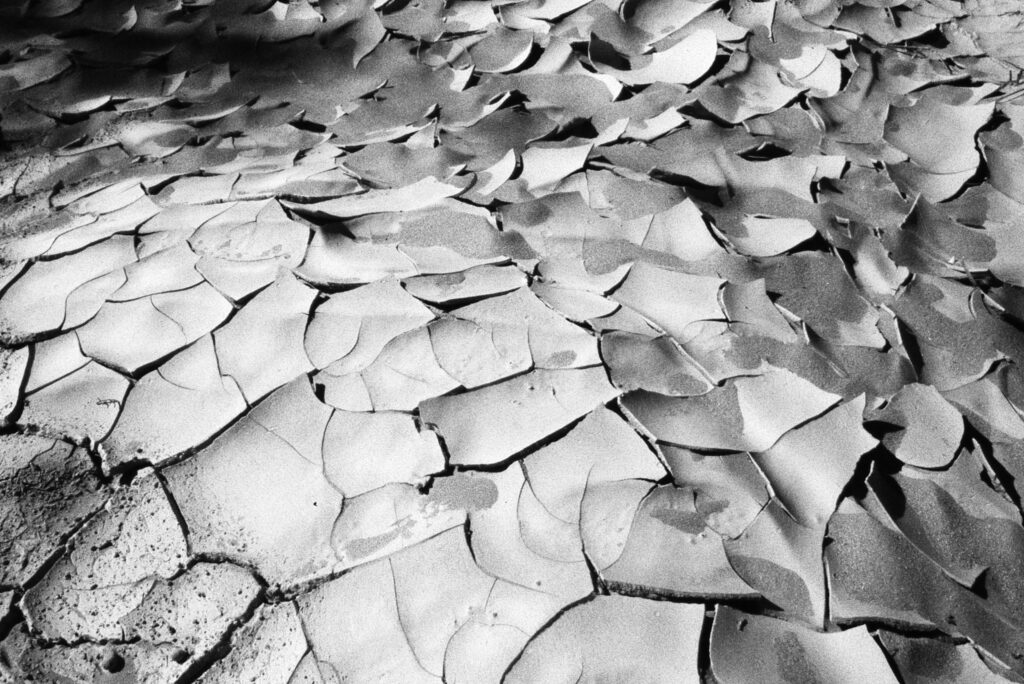 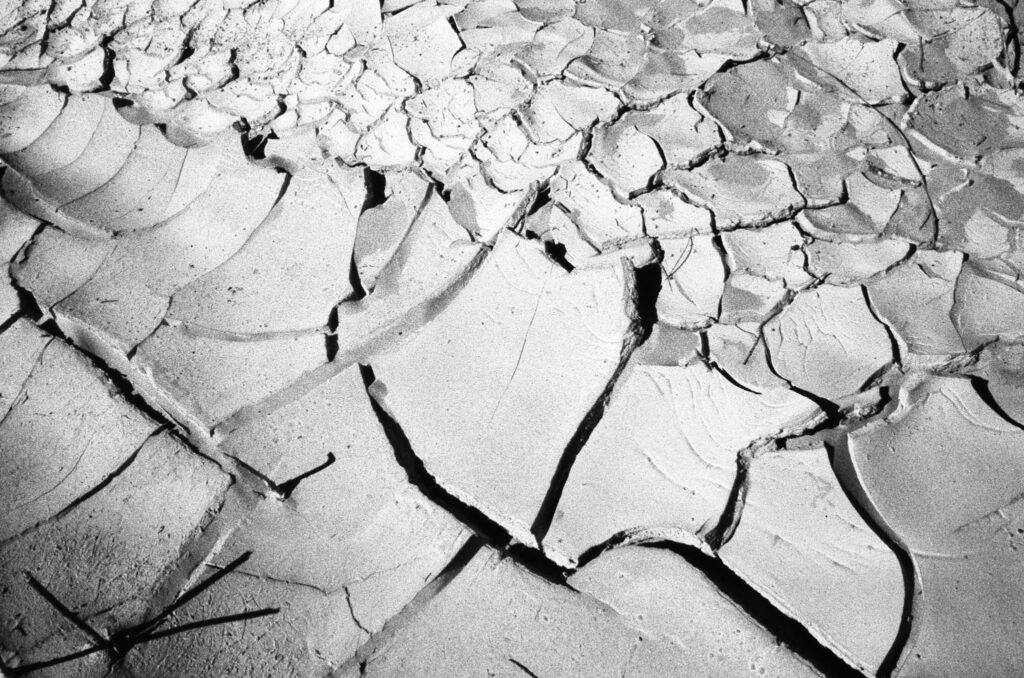 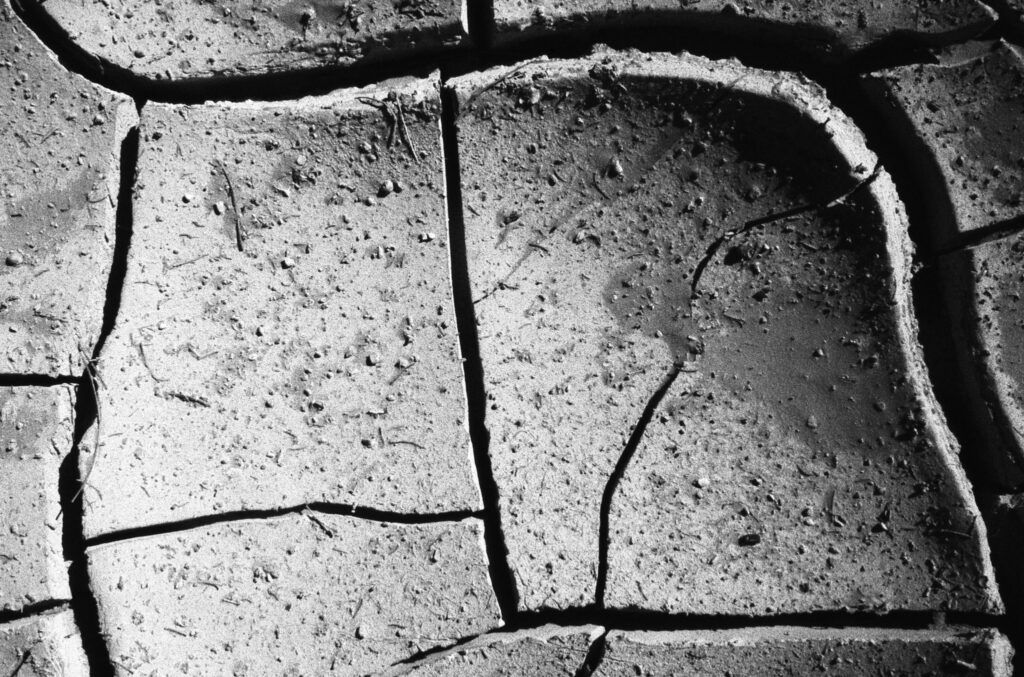 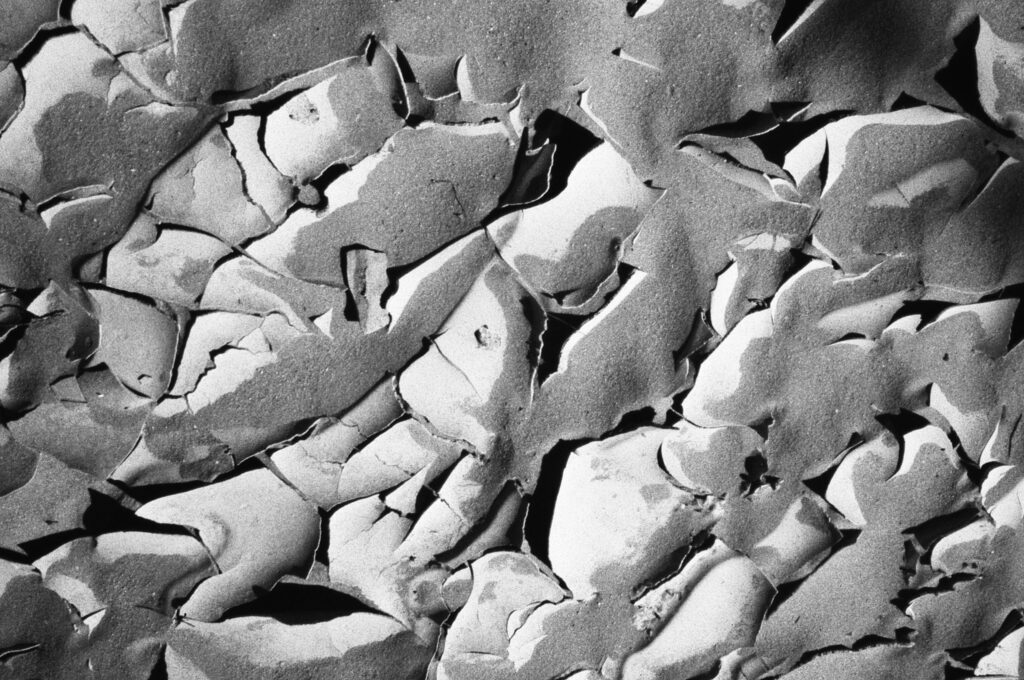 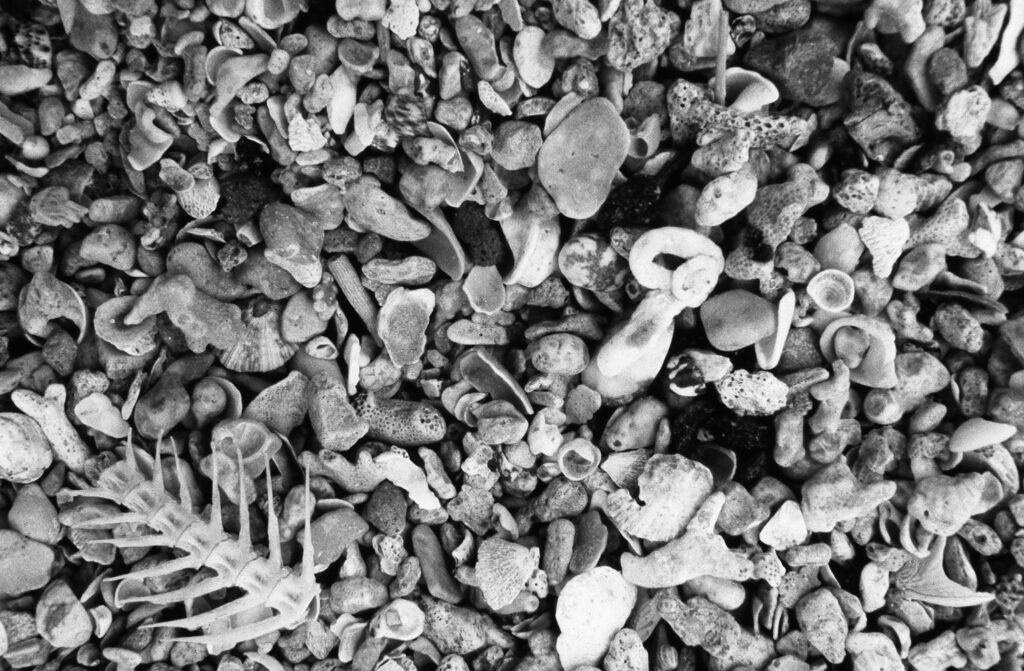 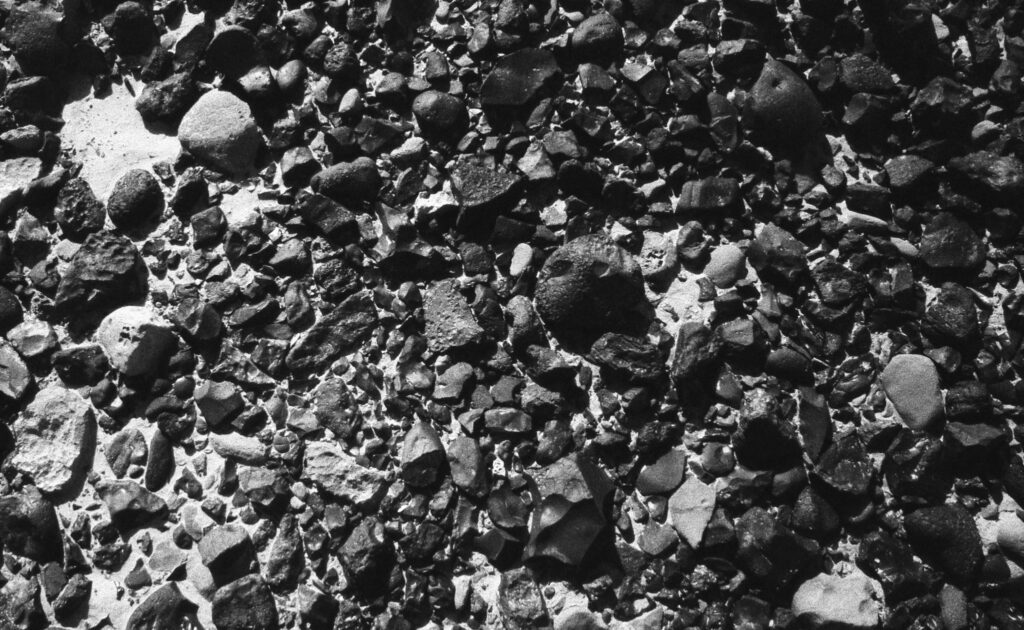 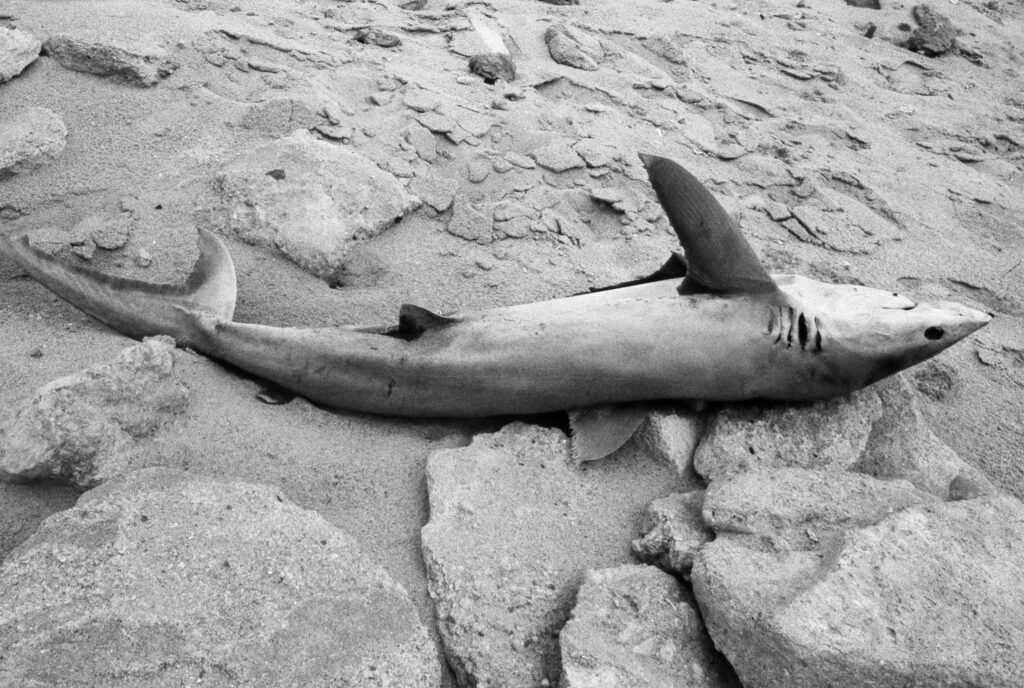 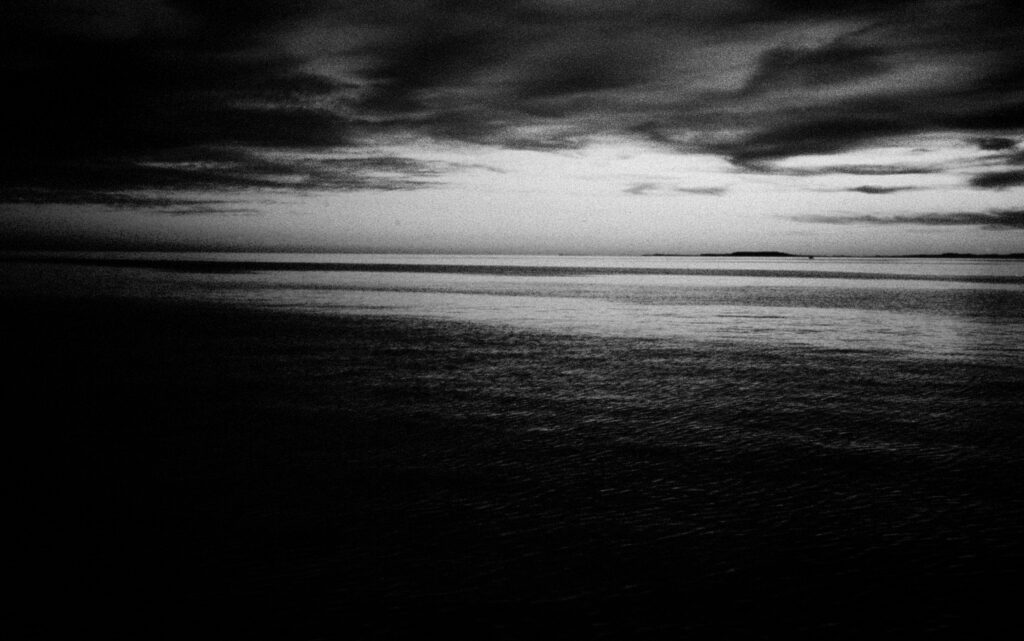