Pepper growing in Kampot has a history pre-dating even the ancient civilizations of the Angkor Empire. Production reached its zenith during the French colonial era in the early to mid 20th century when up to 8,000 tonnes pepper per year were produced and exported to France. During the rule of the Khmer Rouge in the 1970s, however, the pepper plantations were destroyed in order to use the land for growing vegetables and rice.

When peace returned to the country in the early 1990s, pepper farmer families began to return to their ancestral lands to begin rebuilding their old crafts with the support of development organizations. The Pepper Hill Farm in Cambodia is the first pepper farm to operate organically. 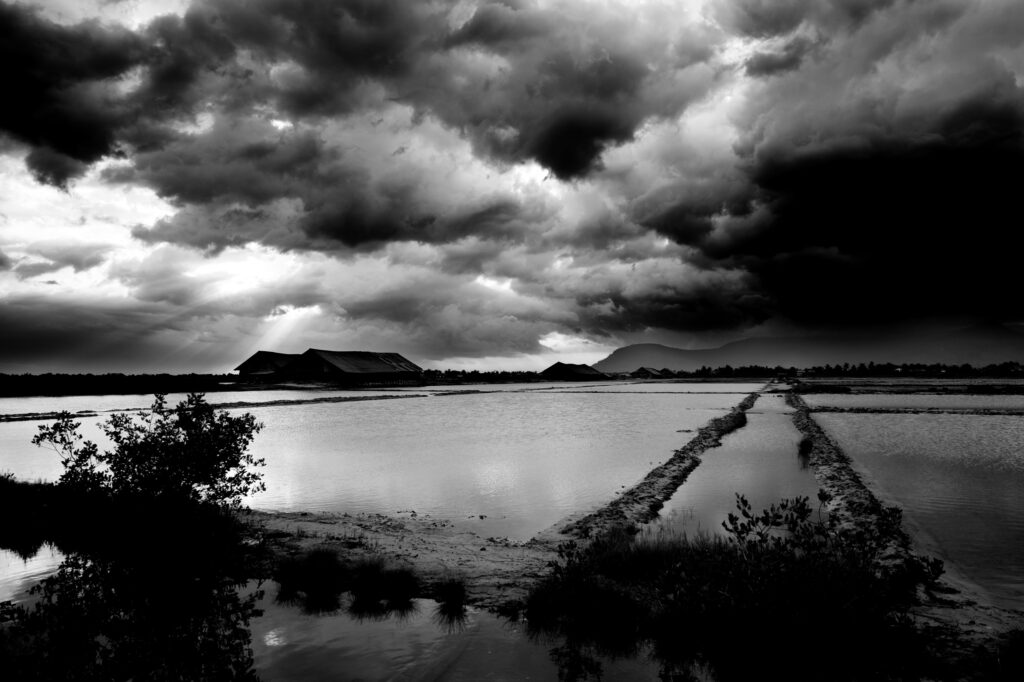 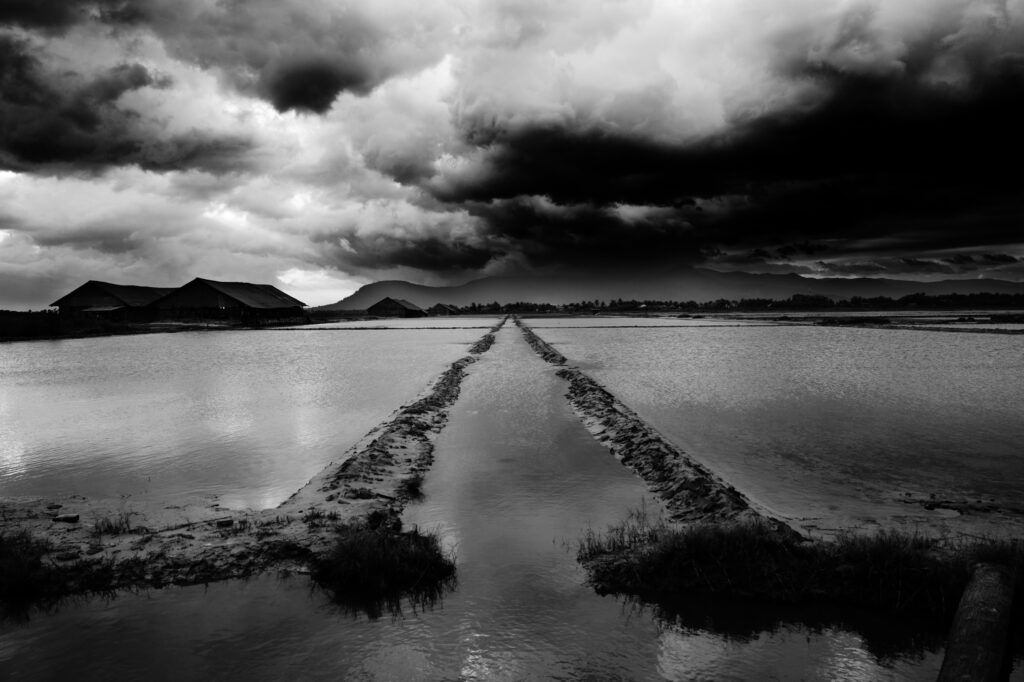 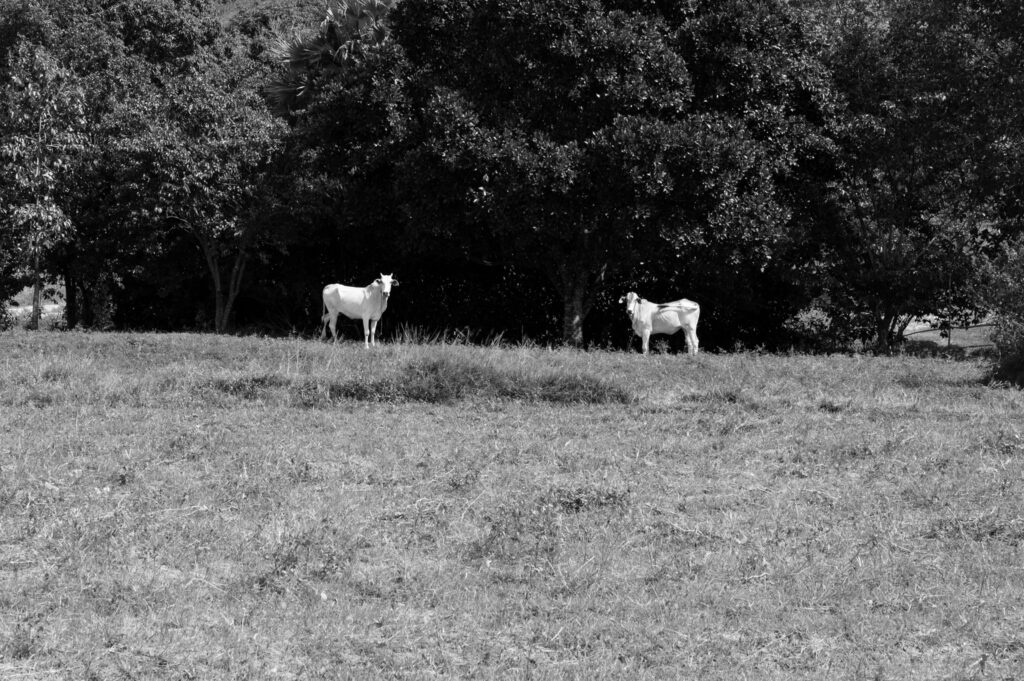 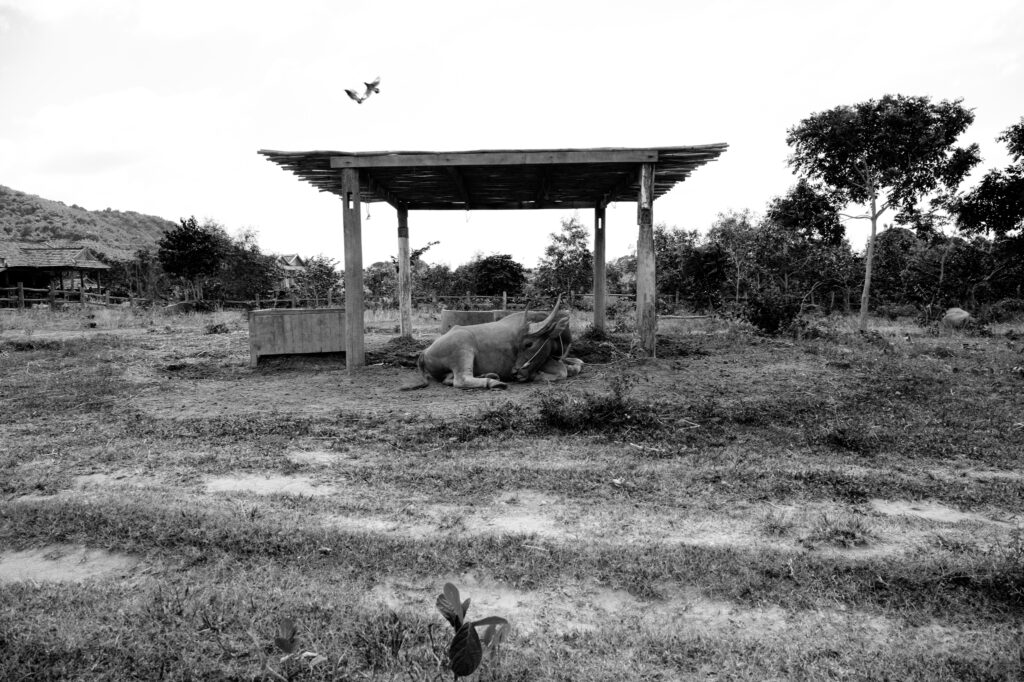 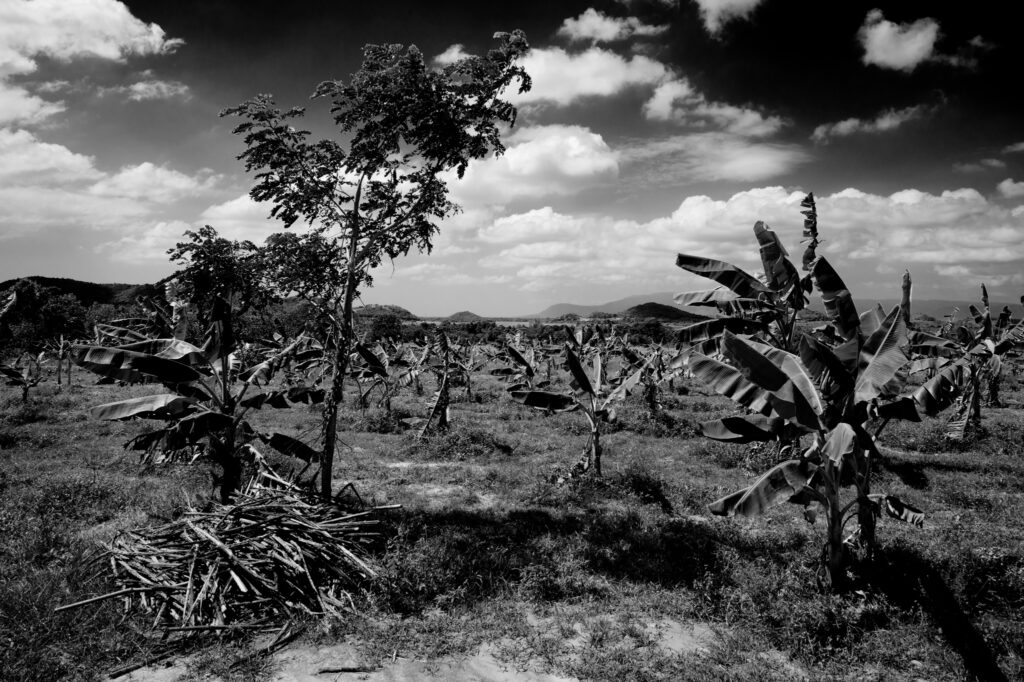 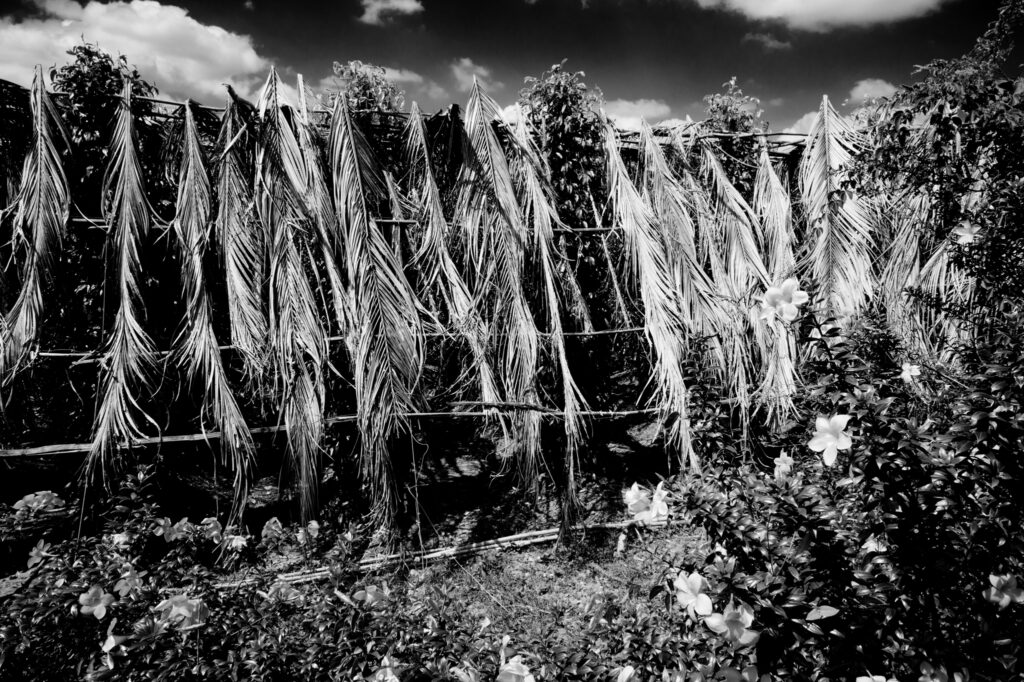 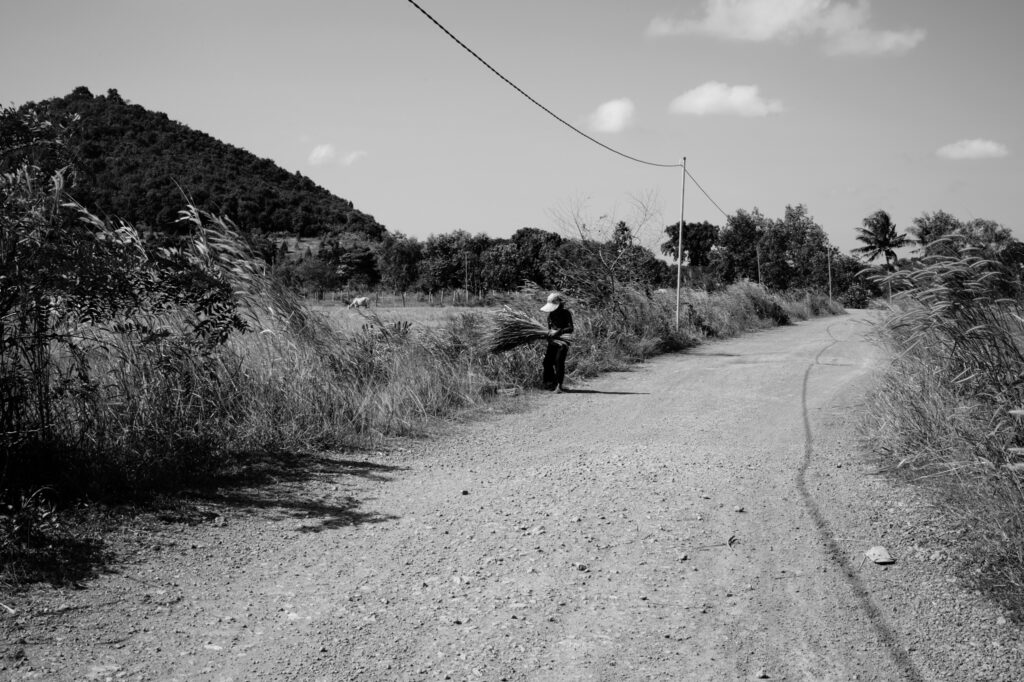 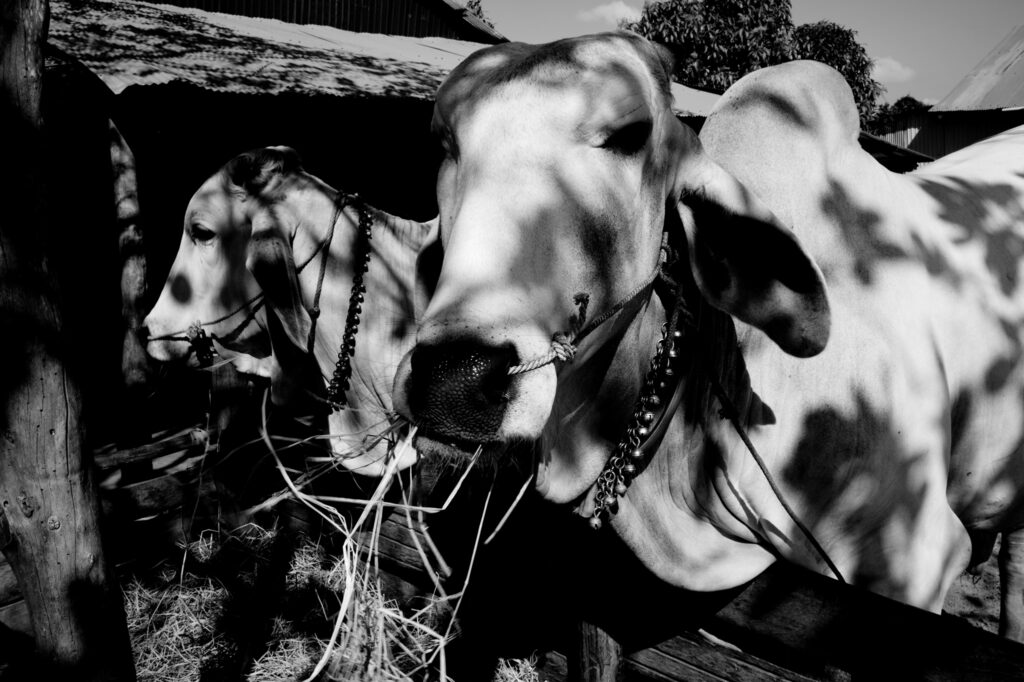 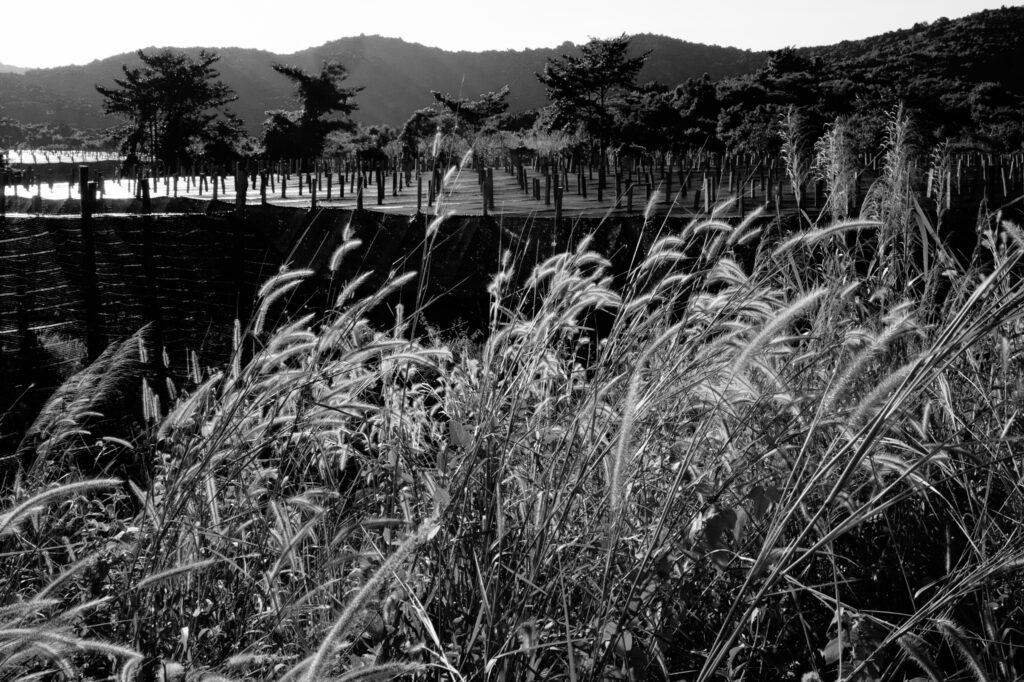 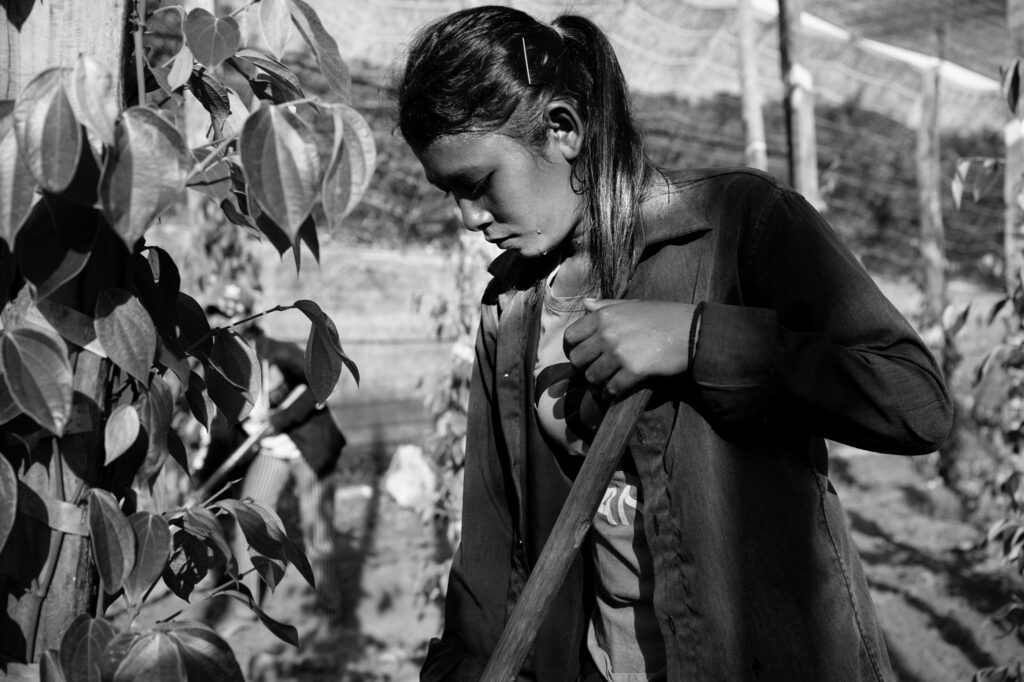 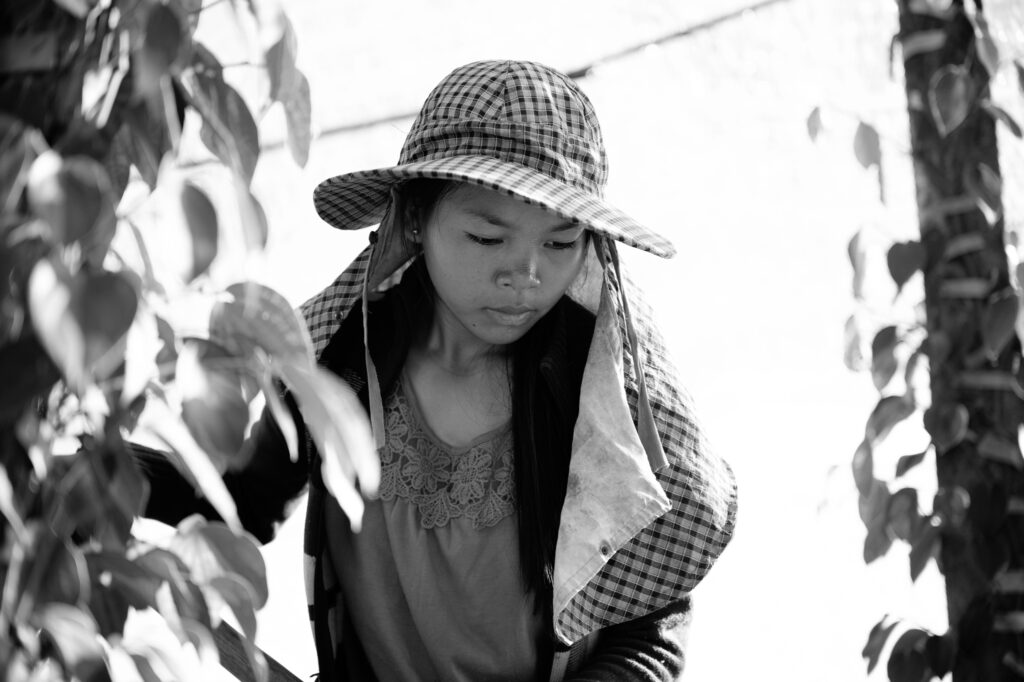 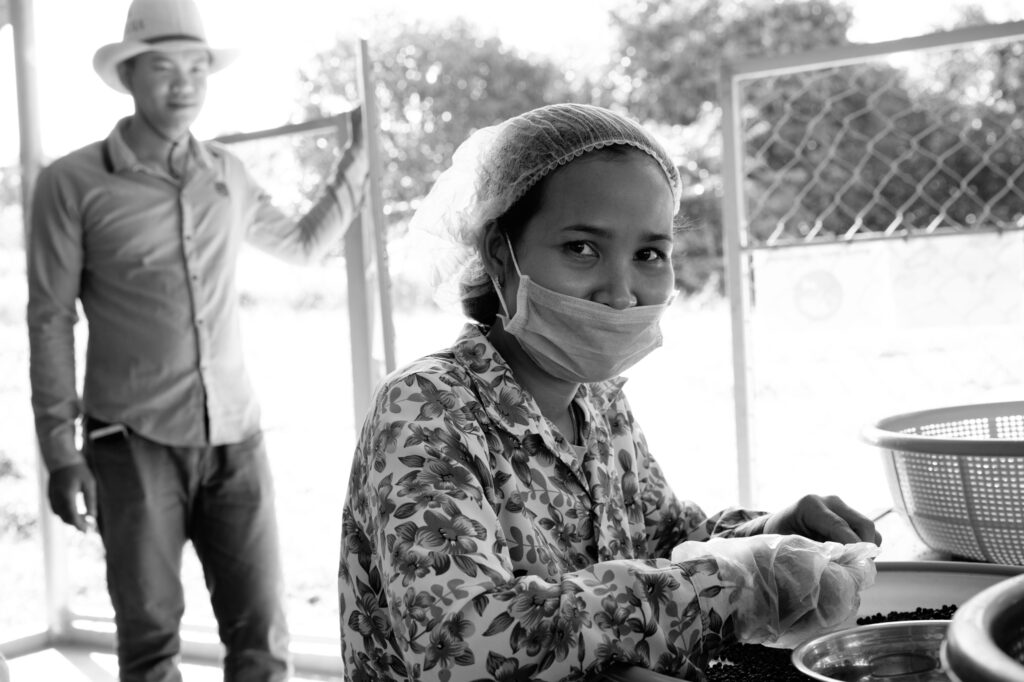 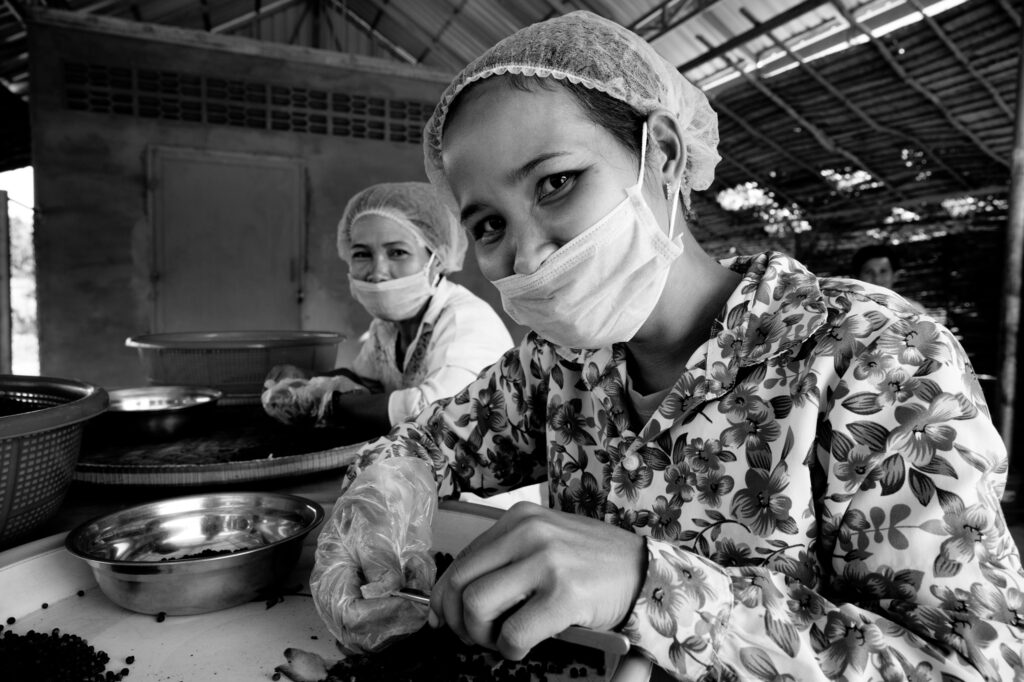